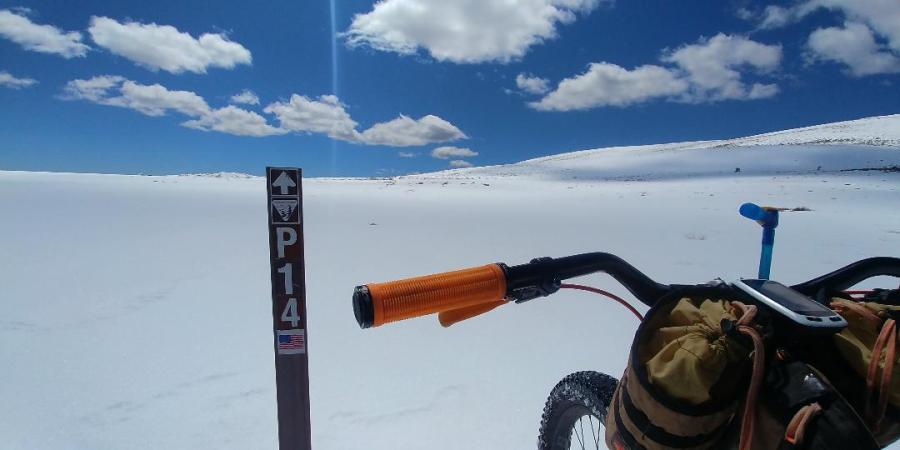 April 13, 2020- Locally there has been a lot of buzz around the Pine Nut Mountains. These are the prominent mountains along the east side of Carson City, Minden and Gardnerville. Using Google Maps I measure the range to be about 38 miles long, from the Carson River near Dayton in the north to Highway 208 in the south near Wellington. I have mostly explored the range in the north out of Dayton and central out of Minden. My friend Marc Pfister made me a map of Nevada outlining area above 9,000′ and he noted he was surprised to see the Pine Nuts break 9,000′. I was too, but Mt. Siegel, Galena Summit, Oreana Peak, and Bald Mountain all climb above 9,000′. While they all beg to be explored I searched out a route around Mt. Siegel and asked Marc if he was interested. He was suspicious of the snow levels and rightly so. We had seen some recent storms and we have had recent warm weather. You never know until you go.

We met off Hwy 395 at Courtland Lane, Gardnerville. In my mind’s eye I thought these housing developments might be private and gated. It looked as though Courtland Lane was open and we awkwardly found a route through the neighborhood avoiding any private road signs. In the future I would just use the Pinenut Road access point. We made our way over to Pinenut Road on a classic Pine Nut OHV two-track, complete with pump-track whoops through the pinyon forest.

From Pinenut Road we passed the Pinyon Trailhead then continued onto Slater Mine Rd and Lone Pine Canyon Rd. We had changing views of Mt. Siegel as we went. We were climbing and motivation was high. The road through the trees was fantastic. At times the road was wet but still rideable until it wasn’t.

Above 8,000′ we were on snow. We hiked across a snow field for about two miles. Not bad considering some of the stubborn routes I have pushed through. Fortunately Marc was ok with it too. Normally this is something I prefer to solo. Cresting the saddle we saw our road ahead. It was in a east-west gully, snowed in. So we cut across the steep, but dry, south facing slope until our road was snow free.

It was then a ripping descent to close the loop just 3.5 miles from our starting point. There was a tight zig-zag around a soft and squishy spring. I looked back to see Marc lock it up at that point.

By the Numbers: This was a 33 mile loop with about 4,600′ of climbing. Like all good trips this inspires the next. While we had views if the Pine Nuts’ highest peak, we also had our sights set on the Triple Crown, Mt Siegel (9,451′), Galena Peak (9,416′), and Oreana Peak (9,245′). From the trail I have a better understanding of how the lines on the map connect. While there are many resources for route finding I think the user generated maps are the best. Speaking of such…

Local bikepacker Mitch Ison started a great Facebook group BurritoPackingNV. Community building has been highlighted in Bikepacking.com and this group is doing just that. Two resources that have grown out of this group are The Pine Nuts Pedaler Project, user generated routes through the Pine Nut Range all on one map, and The Loneliest Burrito, a fun map of our favorite burrito-shaped food spots on the road and trail. Be sure to checkout Doug Artman’s blog Twenty Years from Now. 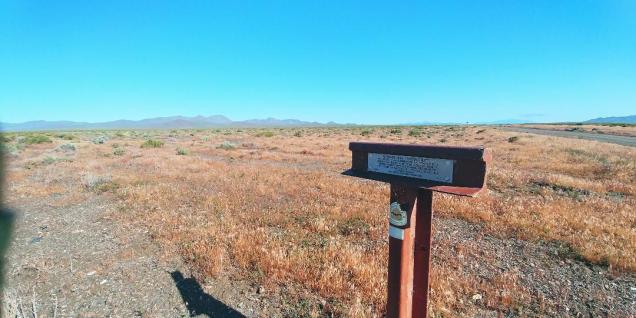 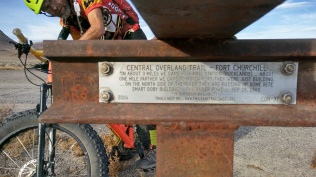 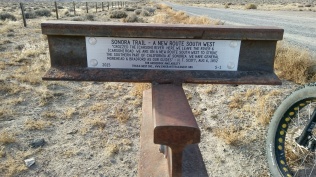 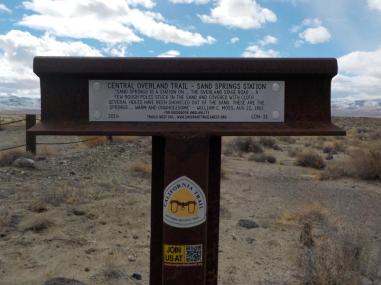 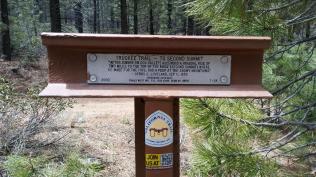 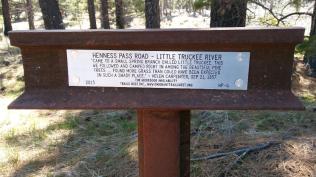 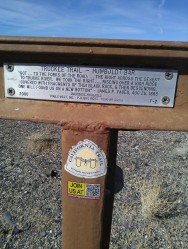 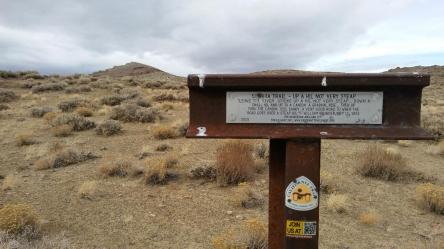 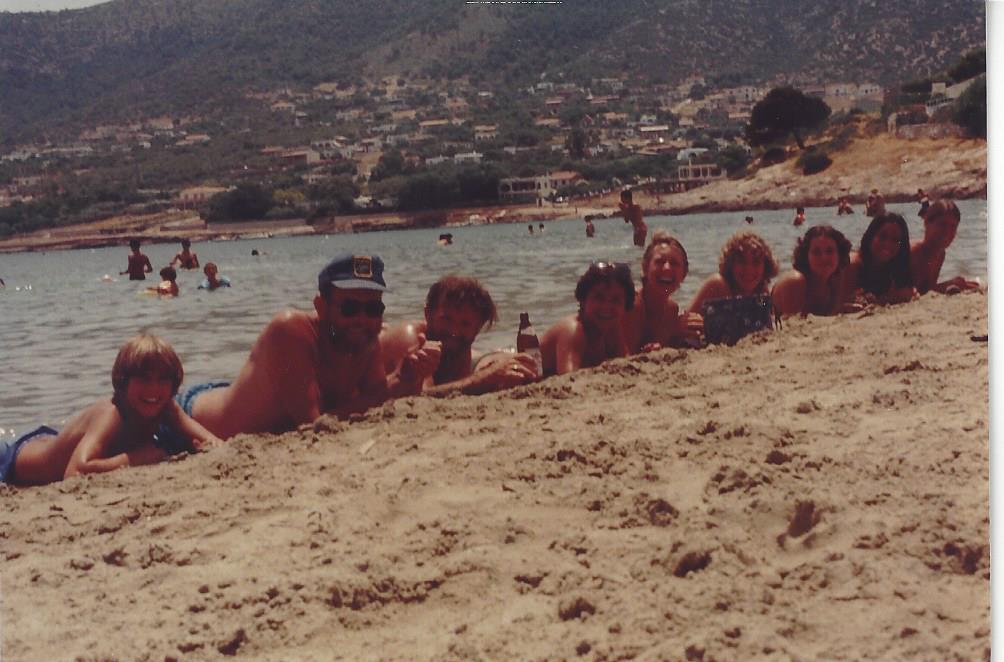 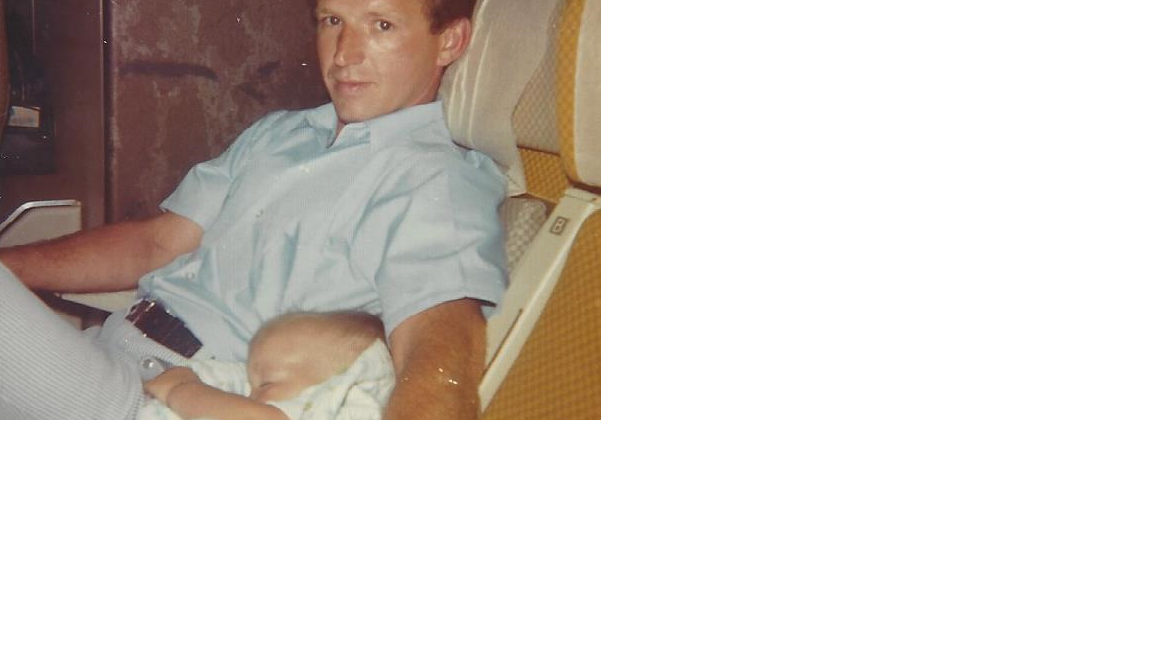