I look around the northern Nevada landscape and wonder where that road off in the distance goes. From experience it is easy to dismiss distant roads as, they are probably too steep, too loose, too sandy, too muddy or too rocky. They probably go nowhere, dead-end on a ridge or in the bottom of a steep canyon. They are probably broken up by private property or some other restriction. But where is that negativity going to get me? It certainly wont introduce me to the solitude, beauty and wildness that are some of of the greatest gifts Nevada has to offer. The roads on south side of the Truckee River from the east side of Reno kept me wondering.

I rode out on Clean Water Way, the road passes the University of Nevada’s agricultural research fields on its way to the Reno/Sparks water treatment facility. Not a particular highlight of things to see-and-do in Reno so at least the traffic was light. But for those who appreciate seeing agriculture in the urban environment I think the agricultural field station on this relic of Reno’s past great ranches is a worthy field trip. This brought me to the northwest corner of the Virginia Range where a steep power line road rose to the south. 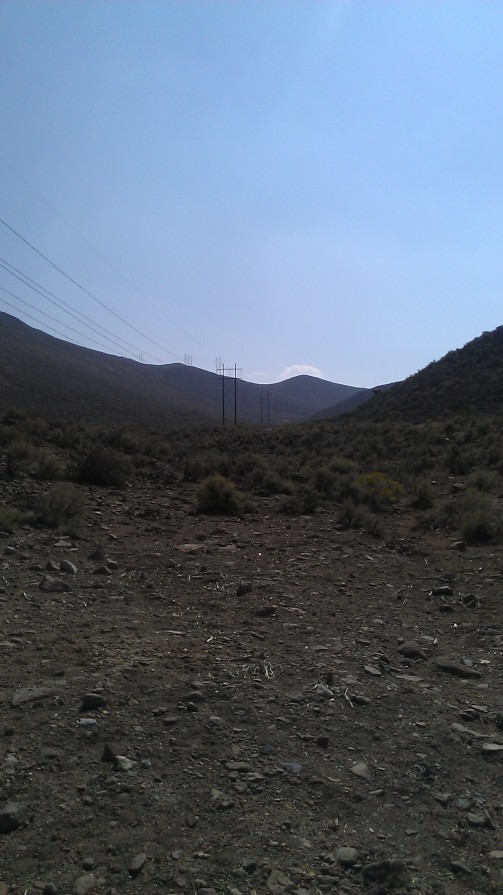 This road pitched and flattened out several times before I reached the skyline. There was one large hanging meadow with a solitary tree, not to dismiss the junipers in the photo. I assume this basin collects some rain and snow, and was popular with the first group of wild horses of this trip.

The road seems to be in place for the power line though my first descent was an aggressive, washed out and rocky drop-off. I chose a short section of singletrack, possibly horse trail, so I could keep working my way south and east. I hoped these roads would eventually link to Lousetown Rd and the Virginia City Highlands. At this point I was above Hidden Valley Regional Park before I dropped into the canyon to the east. 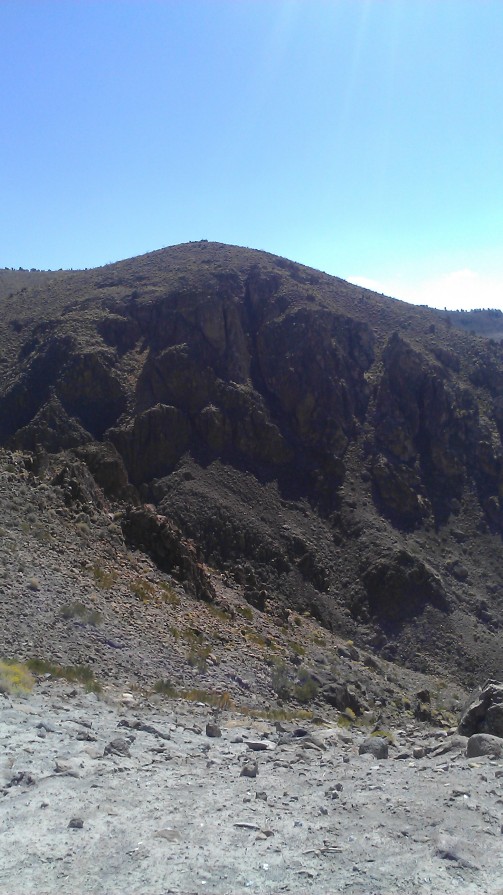 At this point I was on nicely grated dirt roads that linked some mining sites to both Lockwood and Reno. This is the next spot where I encountered large numbers of wild horses. The terrain was rolling from here as I worked my way south. I eventually took a series of westerly forks that dropped me into the Damonte Ranch neighborhood on the south side of Reno.

If I had taken the easterly forks I would have found my way to Lousetown Rd and Virginia City Highlands. This could be the beginning of a route to the Pine Nut Mtns, one of my aspirations for 2016. 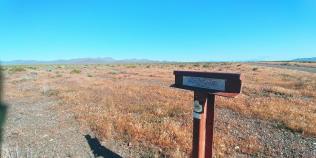